Save the penguins poster 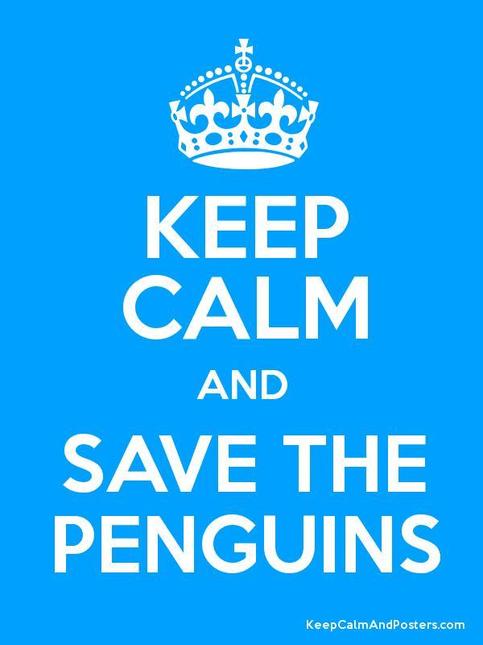 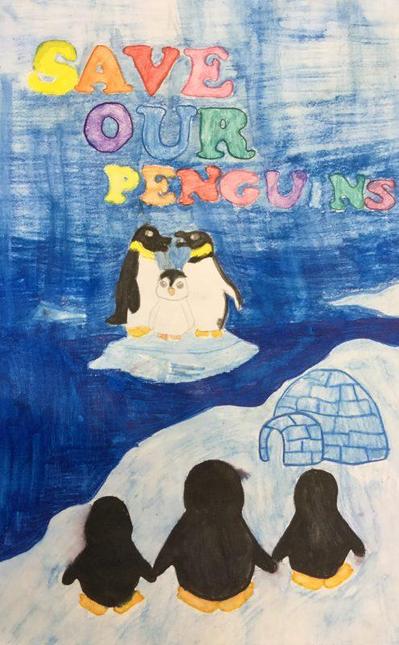 Climate change is a growing concern for penguins that live in Antarctica—the emperor penguin and the Adelie penguin. These species depend on sea ice for access to food and for places to breed. But the sea ice has been disappearing, and penguin populations along with it. A 2008 WWF study estimated that 50% of the emperor penguins and 75% of the Adelie penguins will likely decline or disappear if global average temperatures rise above pre-industrial levels by just 2 degrees C—a scenario that could be reached in less than 40 years.

Design your own Save the Penguin poster to help protect this threatened species.

Write your name and class on the back and hand your entry into the school office.

One winner will be picked from across the school and win a VERY special prize!